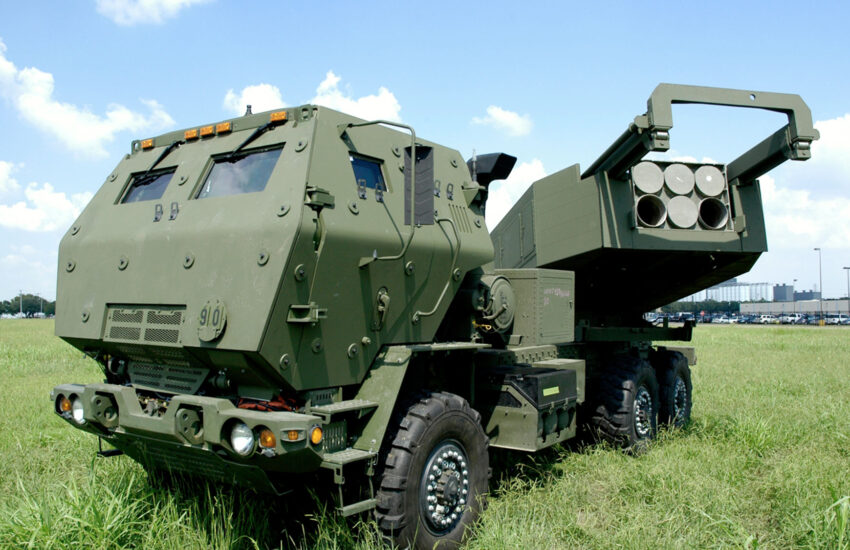 It is good advice sometimes. The war in Ukraine is turning.

It is also a key to understanding narcissism–you can’t win all the time and you are not always right.

It is happy day, similar to the continuing news of Trump’s downfall.

First, all the predictions that are coming true and some that are unexpected. Experts and analysts said Ukraine had to hold out as long as it takes for weapons and training. They did–many deaths, injuries, and damage later. We have learned that what seems like incompetent delays are best efforts and to a degree justified. The weapons are useless without training, parts, security, and planning including thought-out execution; without these it is wasted energy and money.

They said that Russia could not hold out and that is showing. They continue to make mistakes, like obvious weapons stockpiles and command centers. Russian airpower and defenses are ineffective. By most estimates, more than half of the 200,000 troops employed–casualties plus injured–have been removed from the scene. There is no way people at home don’t know this and recruiting and replacement, as well as training and motivation, is difficult. Even the vaunted Russian artillery is stationary and vulnerable. Russia has lost nearly all its tanks. Ammunition too is not unlimited.

At this moment Russian troops are surrounded in several areas. This would not happen if they were strong or on the offensive.

People said the sanctions will take time. Iran and Africa, that is desperation. Russia is spending money and equipment and at the same time their economy is tanking. They lost their biggest energy customer in Europe. We don’t know the details due to an “off market” economy and secrets and lies. It is not a sustainable situation.

The news is so fuzzy, but as many analysts are saying today, all we can do is see what is happening. It is anthropology: observation. Russia’s Donbas offensive has screeched to a halt; small progress can be reversed. Around Kherson Russia is retreating and another part of Western supply and direction, tanks, is coming; the Kherson region controls the water for Crimea. Russia is stuck with random, embarrassing random attacks with missiles meant for ships and airplanes.

Other experts commented on the traffic-jam convoy meant to conquer Kyiv. No one said it out loud, but are you kidding? It was dozens of miles of tanks, troops, and personnel carriers literally stuck in the mud waiting to be ambushed. They didn’t say “I’ve never seen anything like it” either, but think about it–you are invading, but you are sitting ducks and now you are moving backward? Now you are moving all the way back to Russia and into the Donbas? It is wasteful, incompetent, and embarrassing.

What we are seeing, and this is another reason to be happy, is brains and technology over thuggery. Among other things, the sanctions mean Russia is isolated from European and North American technology and that will hurt for years to come. It will only become more pronounced.

Ukrainians are learning about corruption. Eventually maybe NATO will be a possibility. While it can appear like totalitarianism at times it is not that–the purge of those helping the enemy is necessary. That is the very definition of corruption. You cannot be for the entire country or community if you are in it for yourself and/or the enemy.

Again, the experts… Somehow some of those in the Western alliance really seem to know and understand. And they have seen it through to this, a turning point. Ukraine will come out of this as a power on the edge of Russia. It not nearly over, but once it is, the only obstacle will be corruption.

Finally, there is another reason to be upbeat. Oh, the Ukrainians were right too: we’ll fight, but give us more weapons! Far from the fate of the Russians, Ukrainians will be welcomed as liberators. Russia hasn’t had the time to brainwash them yet and the wounds from the war make that far harder. We have learned that Ukrainians are smart and resourceful, plus they know the Russian mindset. Ukraine must have spies and sources behind the newly-drawn lines. It is possible counter-offenses could be relatively quick due to this insurgency waiting to happe.

No, the war is not over and Russia is not going to surrender. That is something we have learned.

But when it rains, it pours. Today there is this. And Jeffrey Sonnenfeld is all over the web. Why did you cut him off? they ask on DW-Youtube. The answer is because he has others waiting and it was probably agreed-to beforehand.

We have heard that before too: 1,000 companies. Now we are hearing more, like 30 years of investment. These things take time to rise to the surface and sink in. They are profitable businesses that are liquidated. They do not exist in Russia. You cannot invent Armani, or Seimens, or McDonalds too.

I live in the United States and I don’t hear people complaining about sticking it to Russia. It is temporary. It had to be done. We’ll survive. And unfortunately for many who cannot, I can afford it.

In Germany, they are all smiling.

How stupid is it to dismantle your cash cow? Current experts, like Daniel Yergin, on the economic situation: